Have you been on Kickstarter? It’s seriously addictive. I have found so many cool things on there that my husband took my wallet! Well … this little gem just came in the mail. 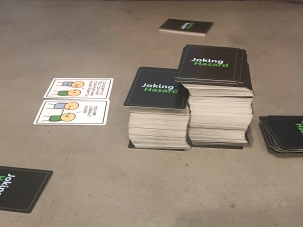 It’s a game by Cyanide and Happiness called “Joking Hazard”. It was listed on Kickstarter earlier this year and they were just recently distributed. Let me tell you, it was well worth the wait. I of course ordered the special edition Red box with all it’s adult humor context on the back of the box written in their featured Nazi Gold font. If you are easily offended, this may not be the game for you. Think Cards Against Humanity with pictures. Although, I would say it’s less offensive than CAH. That is at least until you fill in your own dirty little comments (you little minx you) on the blank cards provided. The “blank cards” still have images with the characters with random facial expressions, and you get to fill out what the character is saying on the card.

This game is geared for adults in groups of 3 or more people. The rules are pretty lax and their instructions even encourage you to change up their rules. You could probably play this two-player as well, but you would definitely need to change up the rules.

Feel like partying some more? Don’t worry, they include rules for a drinking game version.

The Basics? The person who’s turn it is, plays a card off the top of the deck and then chooses a card from their hand to go either before or after it. 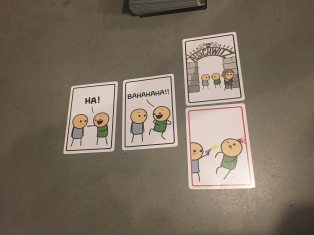 The rest of the players then have to pick a card out of their hand to complete the comic strip. The person who’s turn it is, then chooses which strip is the funniest. The person who played the winning card, keeps their card. The first person to 3 cards wins. Or you can play it out as long as you want. We were having so much fun, we just played through the whole deck and the person with the most cards at the end won the game. There are a couple other components involving the prized red cards and some alternate rules provided as well.

All-in-all it was a great game for a social gathering. Highly recommended! 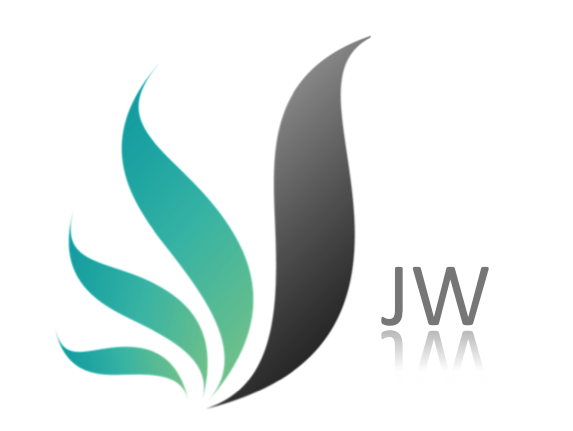 Blast From the Past

All photographs found on this site are copyrighted to Julie Washburn.